URC 2022: The Dynamics of Perceptual Filling-in and Motion Induced Blindness During Binocular Rivalry 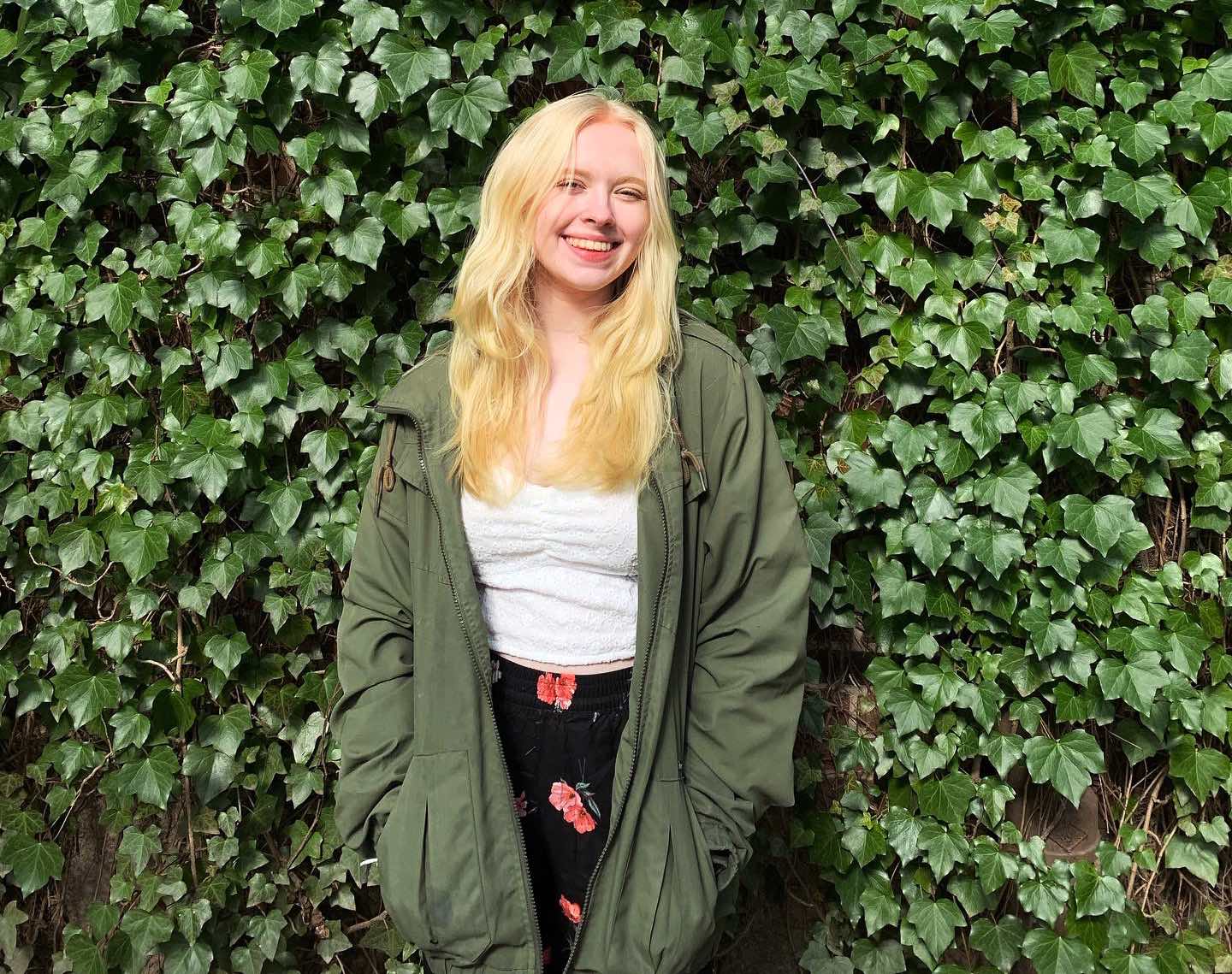 Emily Komerska '25 of Newmarket, NH, is a pre-med Neuroscience and Behavior major at COLSA who shared her research into visual perception research at the 2022 UNH Undergraduate Research Conference.

COLSA: What is the title of the research that you presented at the Undergraduate Research Conference?

Komerska: Our research challenges the idea of one single mechanism in the brain responsible for the following phenomena: perceptual filling-in (a gap in the periphery of vision being filled in), motion-induced blindness (MIB) (an object in the periphery vanishing when presented with stimulus), and binocular rivalry (perception of images in each eye alternates between eyes). We presented volunteers with examples of rivalrous and non-rivalrous forms of MIB and perceptual filling-in (a rivalrous form meaning binocular rivalry is induced), and analyzed how often they saw both phenomena occur. We were able to provide evidence that the common mechanism hypothesis may not be complete and that more than one mechanism may be responsible for these phenomena.

COLSA: What is the challenge/problem your research is looking to solve?

Komerska: We are looking to provide counter-evidence to the common mechanism hypothesis to show that there may be more than one oscillatory mechanism in the brain controlling MIB and perceptual filling-in.

COLSA: What was the most interesting finding (or findings) you made during your research?

Komerska: Our data provided evidence that there may not be just one mechanism in the brain that controls the visual phenomena we studied. Even though we are not able to pinpoint how many mechanisms modulate them, just the fact that we are able to say that the common mechanism theory may be incomplete is exciting and it opens doors to future research!

COLSA: How has participating in the URC benefited you?

Komerska: Having the opportunity to participate in the URC has allowed me to understand what goes in to performing and presenting professional research and to experience it all firsthand. I think it's important to have a solid grip on the research process in any field, and I'm very happy to be able to share what my lab has spent so long working on and perfecting. This sort of experience will be extremely helpful to me in the future for finding research internships, applying to medical school, and pursuing my career in general.

COLSA: Who has worked with you on your research?