The college has created a Dean’s Development Board with a commitment to advancing the College’s mission and its philanthropic development goals, while also advancing the University’s strategic goals. The board comprises the six individuals outlined below with a strategic plan to grow the board to between eight and ten members. The Board meets three times each year and Board members serve a three-year term.

For more information, contact the Director of Development for COLSA, Riane Metcalfe via emal at Riane.Metcalfe@unh.edu or by phone at 603-862-5328. 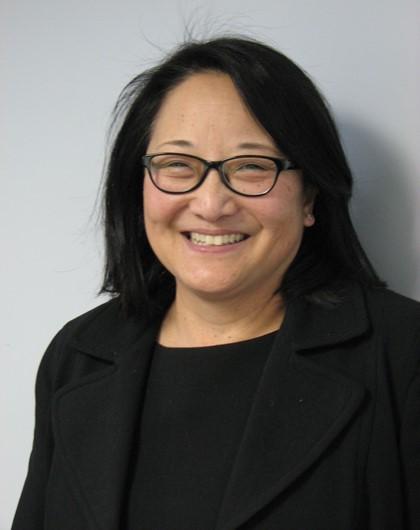 She also serves on the following: 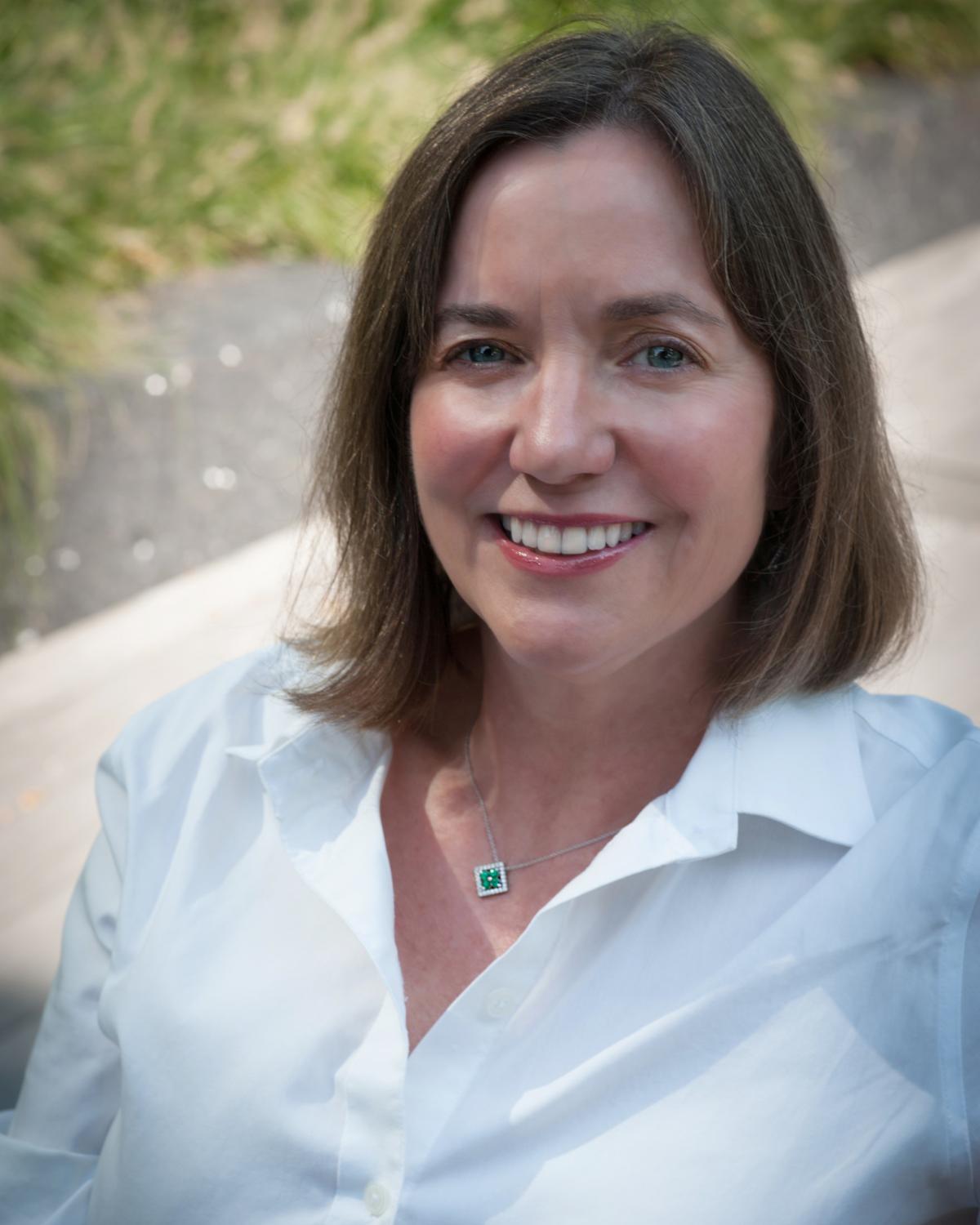 Christine Carberry is a biopharmaceutical leader with the unique ability to transform strategy into results through the power of collaboration. She joined Keryx Biopharmaceutical at the beginning of 2017 as the Chief Operating Officer. In her leadership role, she serves on the Executive Committee while leading initiatives in cross-functional integration, operational excellence, and program management. She heads the Manufacturing, Technical Operations, Quality, and Regulatory functions.

Prior to Keryx, she served as a Senior Vice President at FORUM Pharmaceuticals. At FORUM, She established the Program Alliance Management cross-functional matrix to integrate across the entire organization. She also led the CMC, Supply Chain, and Quality functions.

At Biogen for over 25 years, Christine held positions of increasing responsibility as the company advanced from a biotechnology pioneer to an internationally recognized Fortune 500 company.

Christine is a Certified Strategic Alliance Professional (CSAP). She holds an M.S. in innovation and technology management from Boston University, Certificates in Management and Biotechnology Strategy from Harvard University, and a B.S. in biochemistry from the University of New Hampshire. 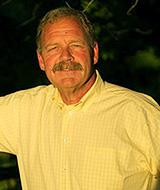 Jeff Coombs has been President and CEO of A&B Lumber Company since 1996, a retail lumberyard with locations in Pembroke and Moultonboro, N.H. A&B also designs and provides materials for agricultural buildings of all types and is well known for New England style practical designs.

He is the Owner and Manager of Ossipee Mountain Land Company, a company he co-founded with former ITT Chairman Harold S. Geneen in 1985. Specializing in kiln-dried packaged firewood for the New England market, producing over 5,000 cords annually. OMLC is a forest product and management company located in Tamworth, N.H.

As a licensed forester, he has been Forest Manager for Chocorua Forestlands, LLC, since 1984. Chocorua is a privately held company that owns 15,000 acres of multiple-use sustainably managed forest land in Central New Hampshire.

He was President of the New Hampshire Timberland Owners Association from 2000-2001 and a board member from 1994– 2002.  Jeff has served as a board member of the UNH Thompson School Forestry Curriculum Advisory Board since 1987, the UNH Thompson School Leadership Council since 2003 and Project Learning Tree from 1994-1996.  He is a member of The Society of American Foresters, The Forest Guild, The Forest History Society, and many lumbermens’ and builders’ associations. 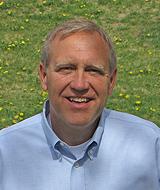 Henry is president of Pleasant View Gardens, Inc., a 13-acre wholesale greenhouse operation specializing in ornamental floriculture with locations in Loudon and Pembroke as well as Costa Rica.  Founded by his parents, Pleasant View Gardens is now owned by Henry and his brother, Jeffrey, who are also partners in Proven Winners, LLC, a plant brand marketing company; Plant 21, LLC, a plant breeding company; and Ticoplant of Costa Rica, an offshore unrooted cutting production company.

Henry holds an Associates Degree from the Thompson School of Applied Science at the University of New Hampshire.  He is a recent director of the Ohio Florists Association, co-chair of the New Hampshire Ornamental Horticulture Endowment, member of the Leadership Advisory Board for the Thompson School of Applied Science, past president of Bedding Plants International, and a fifteen-year member of the Planning Board for the Town of Loudon. 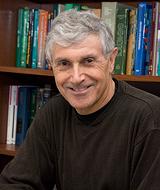 Dr. John Rossi received his Bachelor of Science in Biology from the University of New Hampshire and his doctorate in Microbial Genetics from the University of Connecticut in Storrs.  For postdoctoral training, John attended Brown University Medical School in Providence, Rhode Island, where he trained under Dr. Arthur Landy, studying the genomic structure, organization, and expression of two gene clusters encoding tRNA-tyrosine in E. coli.

In 1980, John moved to the Department of Molecular Genetics at the City of Hope in Duarte, California. John’s laboratory began to develop and test the idea of utilizing catalytic RNAs – or ribozymes – to inhibit HIV infection. This research program has led to two clinical trials in HIV infected individuals and a first-of-its-kind clinical trial using a triple gene therapy approach in AIDS/lymphoma patients. 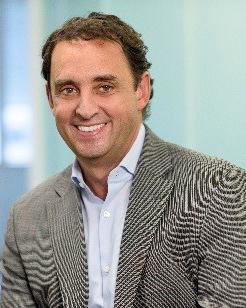 Arthur Tzianabos brings 25 years of experience in the biotechnology industry-leading teams in the discovery, development, clinical translation and commercialization of new treatments for rare diseases. During his nine-year tenure at Shire, he played an active role in the development, approval, and commercial launch of multiple therapies for patients with rare genetic disorders. He also worked closely with the Business Development and Corporate Venture functions to invest in and acquire new companies and technologies to build Shire’s product pipeline. Dr. Tzianabos joins Homology Medicines from OvaScience, where he served as President and CSO and was responsible for translating breakthrough science into new treatments, including the commercial launch of the company’s first product. Earlier in his career, Dr. Tzianabos was an Associate Professor of Medicine at Harvard Medical School and maintained laboratories at the Channing Laboratory, Brigham and Women’s Hospital and the Department of Microbiology and Molecular Genetics at Harvard Medical School. He has published more than 80 scientific papers, reviews, book chapters, and patents. Dr. Tzianabos holds a B.S. in Biology from Boston College and a Ph.D. in Microbiology from the University of New Hampshire.