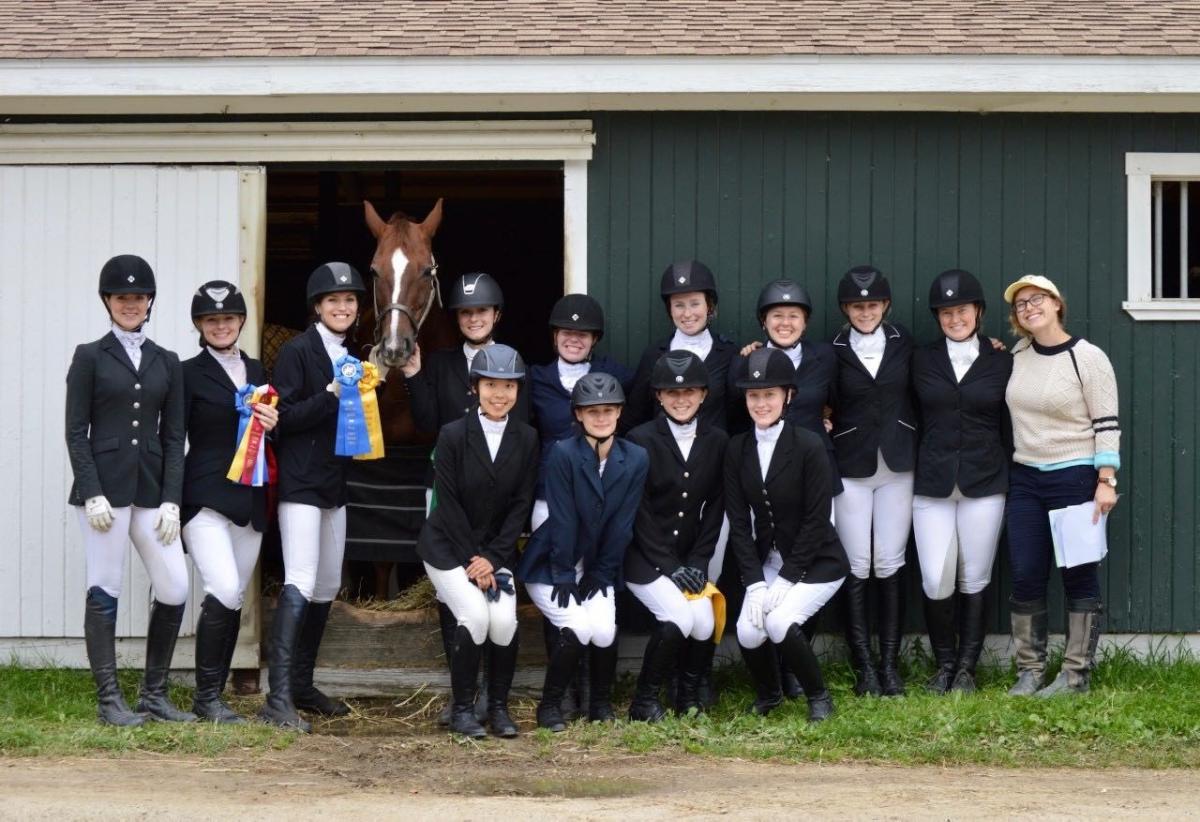 Dressage is a sport of skill and subtlety which is often likened to ballet on horseback. It is a test of harmony between horse and rider. Under Intercollegiate Dressage rules, the host school provides mounts for all of the riders. Riders select a horse in a random draw, watch the horses go and then have 10 minutes to warm up their horse before entering the ring for their test. The challenge of the competition is to create a seamless partnership with an unfamiliar horse in a limited time span. The UNH IDA Team competes intercollegiately against local New England schools. 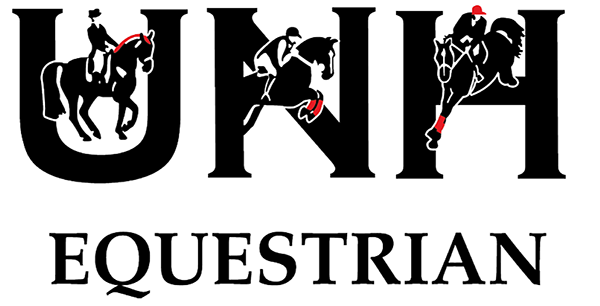 Riders for the UNH Dressage Team must be riding in a ANSC 402 Horsemanship class or taken it for at least two semesters.  Tryouts for the team are held at the beginning of Fall semester. 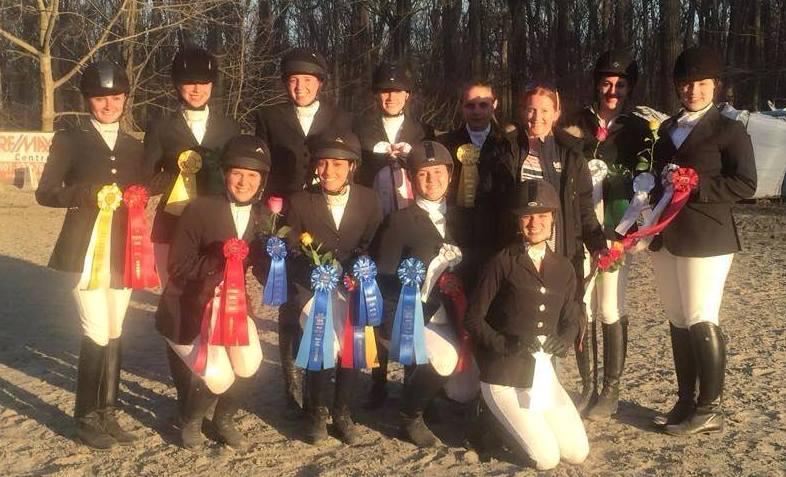